The only war toy I ever bonded with as a kid (not counting GI Joe) was a plastic shoulder mounted air bazooka. It was this huge (well, to me anyway), contraption that looked like a rocket launcher. The handle would release and serve as a pump to (I suppose) build up the pressure in some inner chamber of the bazooka. Once I couldn't force it to pump anymore, I would lock the handle back in place, mount the bazooka and my shoulder, and pull the trigger. Instead of sending off a projectile to blow up the neighbor's car, a huge (to ME) BOOM would echo up and down Country Village Lane. By virtue of the fact that it made the most noise, it was my coolest toy. What boy wouldn't want their very own sonic boom?

Unfortunately, any cool toy just begs to be made cooler. Since it pushed out such a torrent of air, I theorized, then surely it could push out something ON that torrent of air. My first experiment was to pour a handful of dirt down the front of the bazooka. I pumped it up, excited about what could possibly happen. I imagined a cloud of smoke as the dirt flew into the air. How cool would it be to have a bazooka that smoked like the real thing (as seen on TV)? I already was thinking another step ahead, and speculating on the first actual projectile to send out through my bazooka.

Dirt and Air Bazookas do not mix, I discovered. I also discovered that a big air bazooka that could only wheeze just isn't a cool toy anymore, particularly when you might have to explain to your friends how you killed it.

Have you ever heard of how some kids seem to lose interest in a brand new toy after only a little while? I don't think it's always an issue of a short attention span. I think they busted it.
Posted by Rich Samuels at 12:47 PM 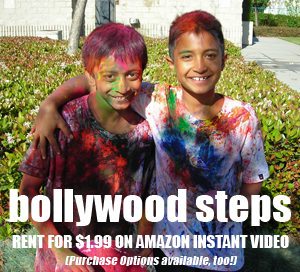